The mythological history of Uttarakhand is full of divine powers, divine wonders, many mysteries, mysterious wonders, incidents. That is why this place is known as Devbhumi Uttarakhand. The temple of Dhari Devi is situated on the banks of the Alaknanda River between Srinagar and Rudraprayag. If the local residents believe that Dhari Devi is the protector of Uttarakhand and the goddess, they have always protected the people living here. This temple of Mata Dhari Devi was built around 1807, but some people also believe that it existed even before 1807. Some such facts or proofs prove that it was built in the Dwapar era. Dhari Devi is also known as South Kali. The temple is half a statue of Goddess. Say that half of the idol is established in Kalimath. Where Mother is worshipped as Mother Kali. It is situated at a distance of 15 km from Srinagar. Kalidasa village is situated right there, Siddhpeeth, which people are awake Believe it. Here the goddess changes her appearance, in the morning she is in the form of a child, in the afternoon, the young woman and the elderly woman in the evening.

Local people say that one night the upper part of the statue of the Mother was flowing along with the tremendous flow of the river. When the people removed her, then it was said that here my temple should be made. From now on, the idol of Mother is installed in this temple Every year in Chaitra and Shardi Navaratri,  people come from far away to fulfil their wish.

Legends are also that Dhari Maata is the Goddess who protects the mountains and rivers, they are also protectors of these four dhammas. As soon as their location was removed they became angry. It is believed that due to the anger of Mother Karthi In 1885 when the then king wanted to remove this temple, people suffered from problems like landslide and flood. 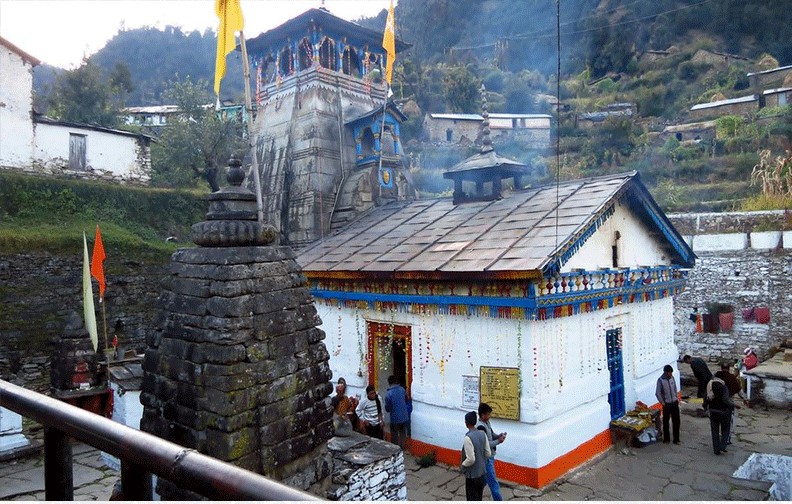 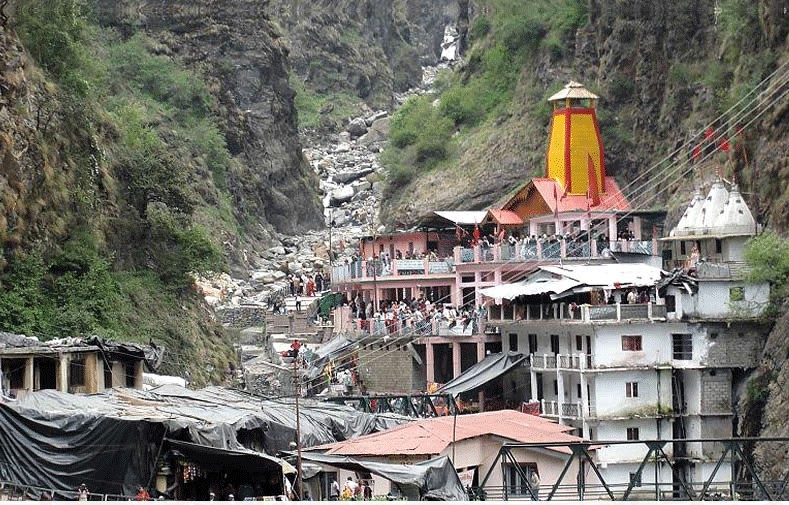 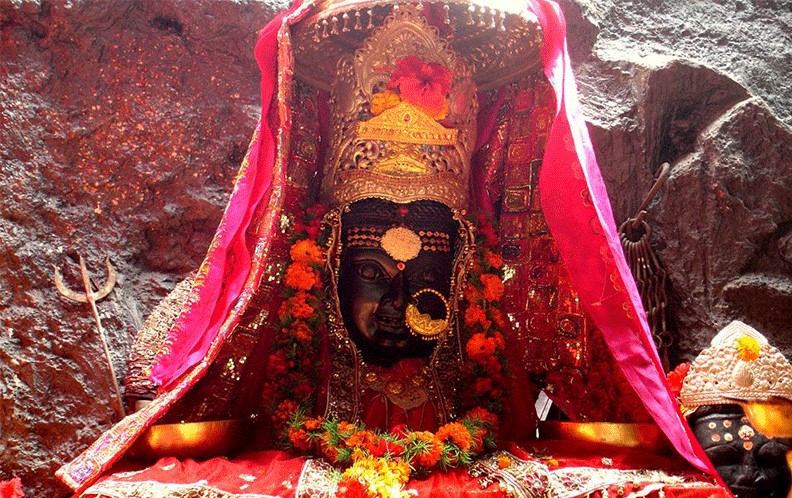 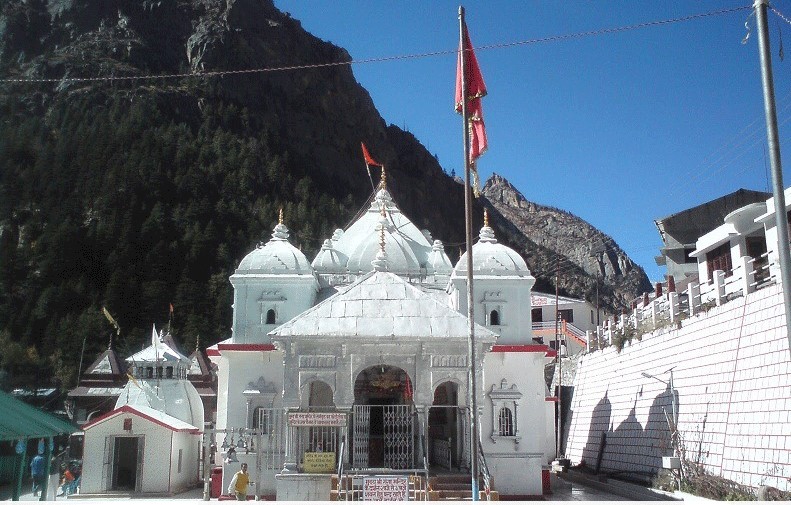 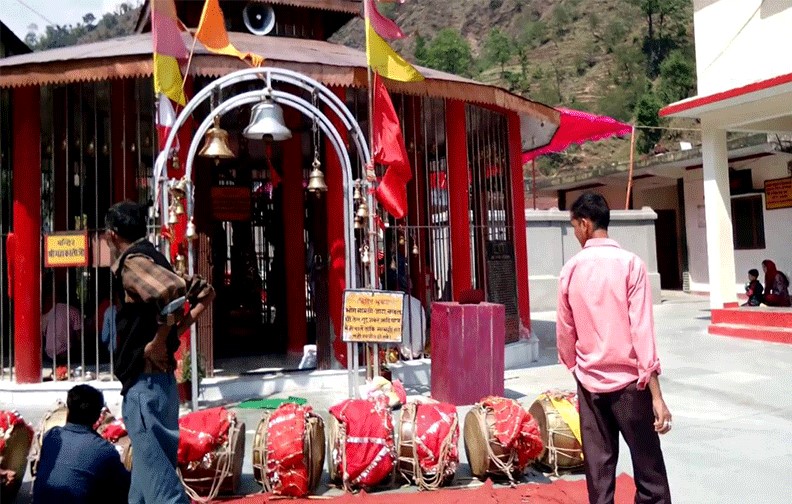 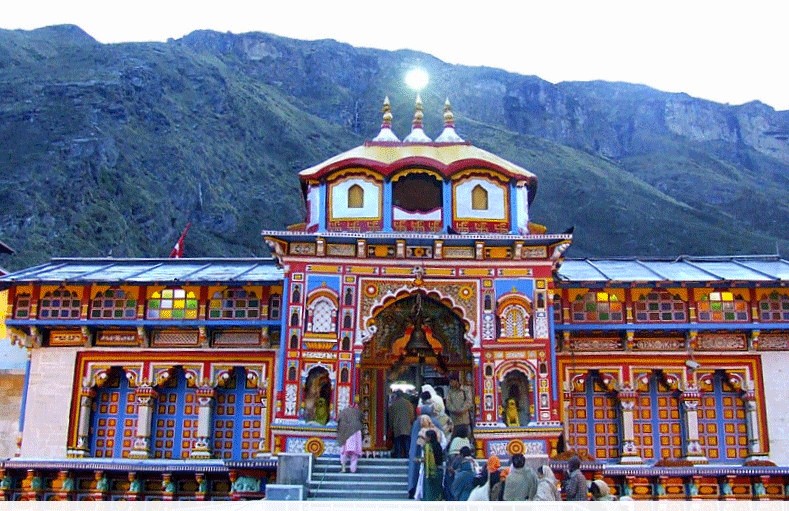 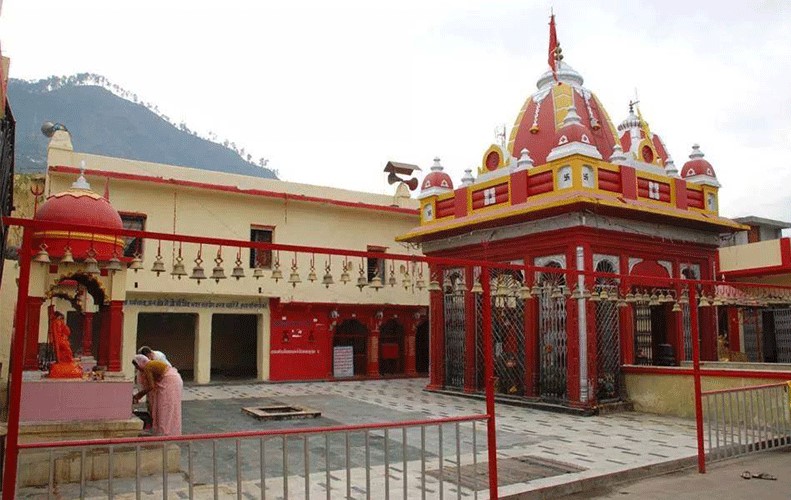 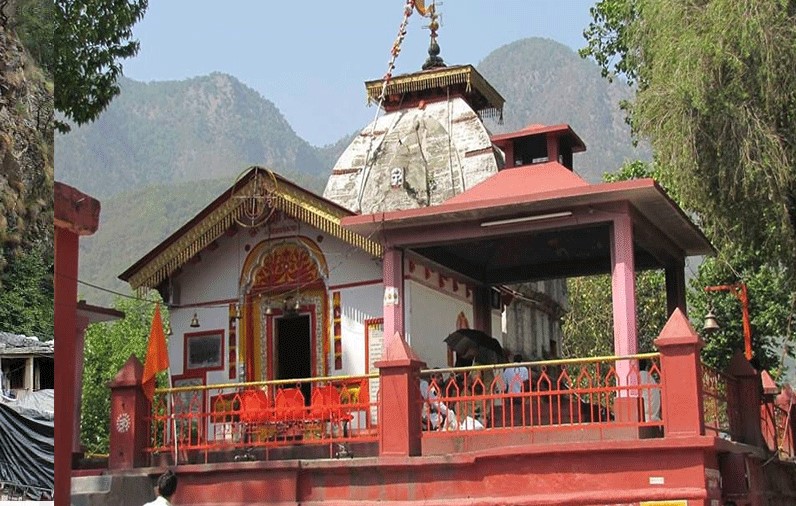 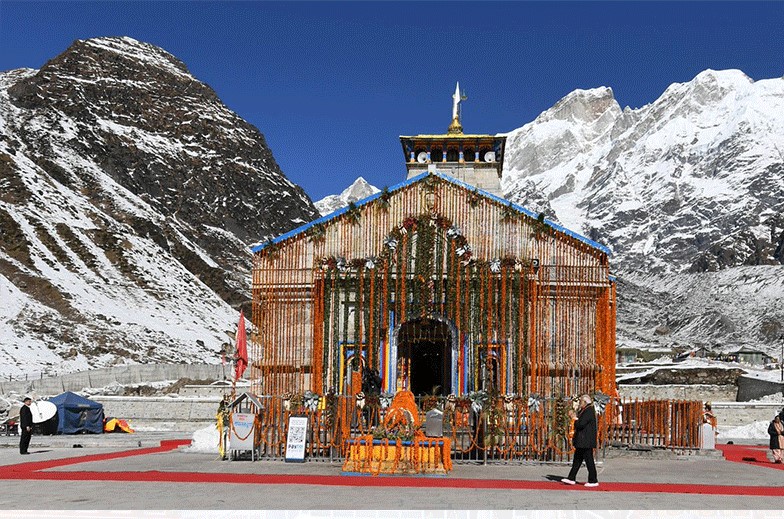 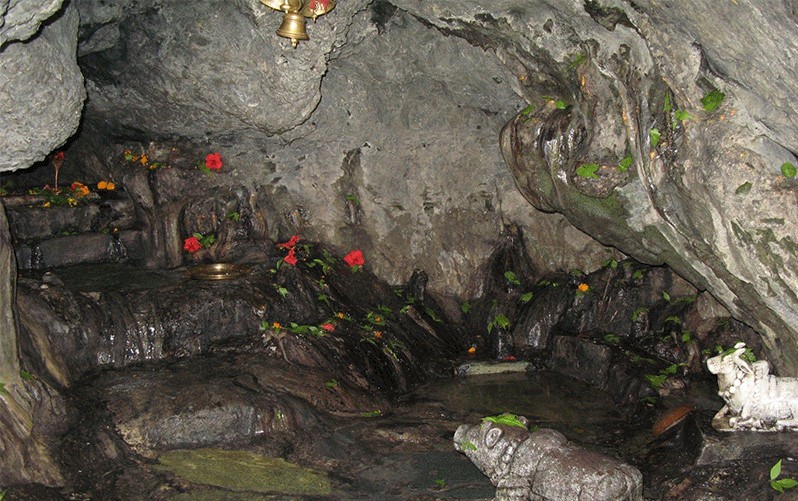 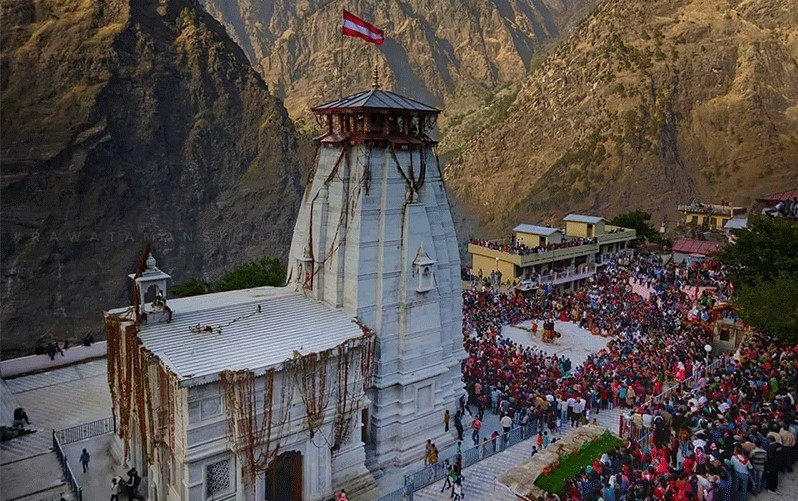